Perhaps the most visible change in iOS 11 is Control Center. It has a new look, and you can customize it more to your liking by adding and rearranging buttons. You can even remove a few of the default buttons.

Some Control Center buttons, like Do Not Disturb, are simple toggles. Others, like Calculator, launch apps quickly. And a few, like Brightness, are actually sliders. You can press and hold some of them to reveal additional functions. For example, pressing and holding on the Brightness slider reveals a Night Shift button and a bigger brightness slider. 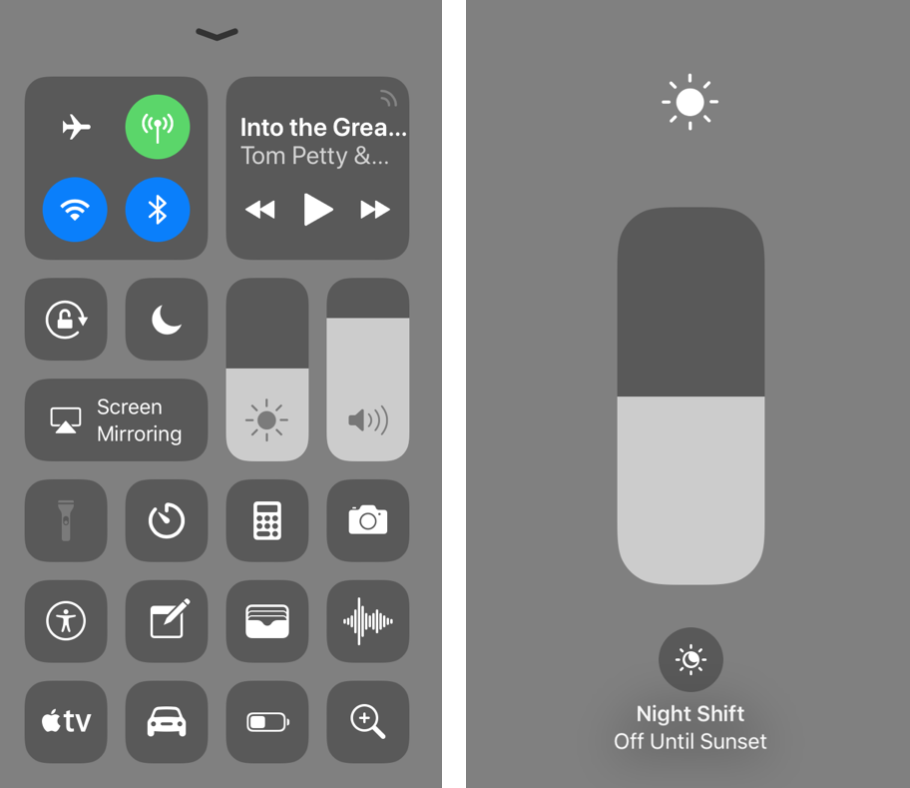 Here’s how to switch things up: 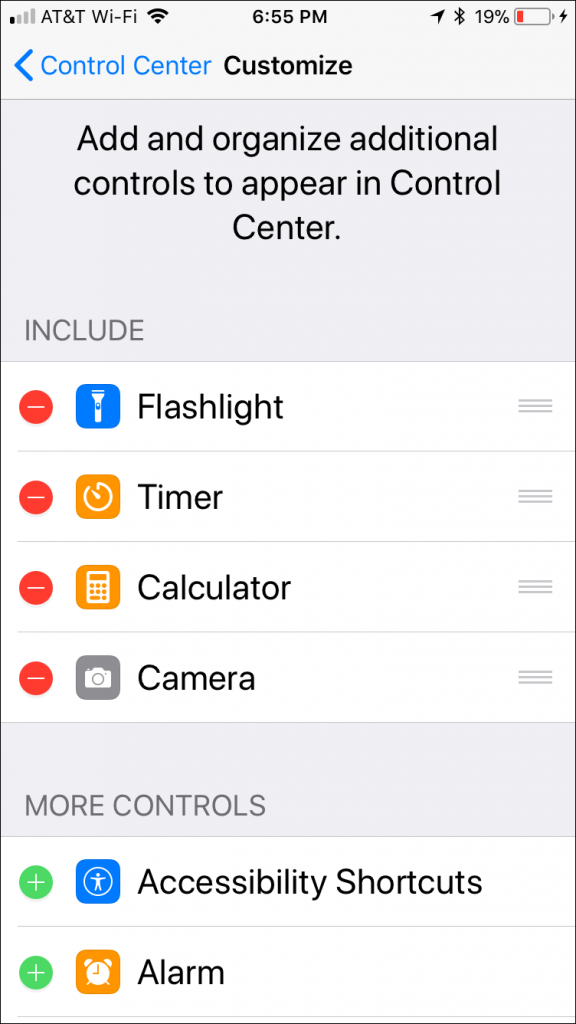 On an iPad, some buttons may appear in Control Center at the upper right—they wrap up there from the bottom of the main stack of buttons.

Here are our favorite new buttons, and what to expect from them: 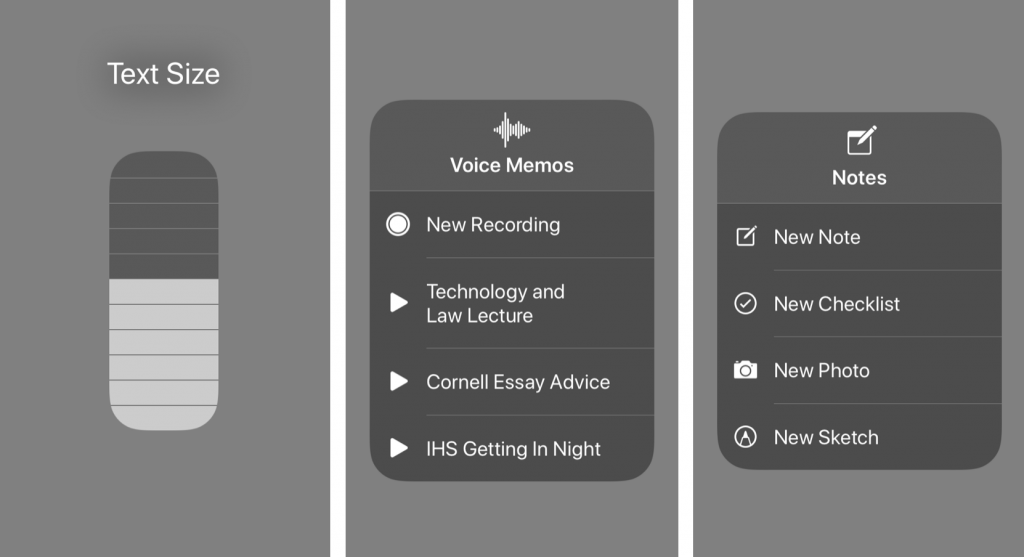 Only Apple can provide new buttons for Control Center right now, so you won’t find any options for working with independent apps. But who knows—as with Siri, perhaps Apple will let developers create useful controls for Control Center in the future too.