Choosing the Right Mac for a College-bound Student

Do you have a child heading off to college soon? As you know from high school, today’s student needs a computer for just about everything these days. But Apple’s Mac line is sufficiently broad that it might be hard to decide which machine is most appropriate for a college-bound student. Here’s our advice.

First, don’t buy anything without first checking with the college. Many college departments have specific requirements based on the software that students have to use in their classes. Generally, these revolve around processor type, amount of RAM, and storage space. Luckily, most current Macs should meet the requirements.

Don’t worry If your child’s college department requires the use of Windows because all Macs can run Windows with no problems, either by restarting in Apple’s Boot Camp or by using virtualization software like Parallels Desktop or VMware Fusion. With a Mac, you get the best of both worlds! 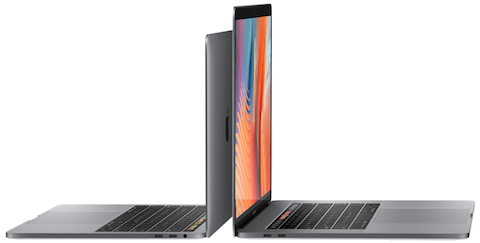 Colleges often specify—and students usually prefer—laptops instead of desktop machines. Although the iMac is a great machine with a gorgeous screen, it’s too big and unwieldy for the transient lifestyle of the typical college student. A laptop is much easier to pack during moves, and it can be taken out and about on campus every day. A student who’s accustomed to taking notes on an iPad Pro with a Smart Keyboard and Apple Pencil might be able to use that along with a desktop Mac like an iMac or a Mac mini, but most people should focus on Apple’s laptops.